This wiki is made by fans and for fans of the Netflix original series, One Day at a Time. One Day at a Time is a reboot of the Norman Lear series of the same name. The original series ran on CBS from 1975 to 1984. The new series follows three generations of the same Cuban-American family living in the same house: a newly divorced former military mother, her teenage daughter and tween son, and her old-school mother. 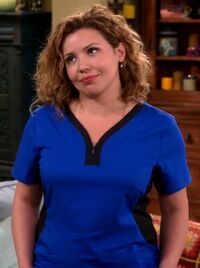 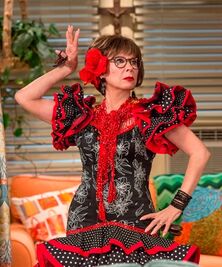 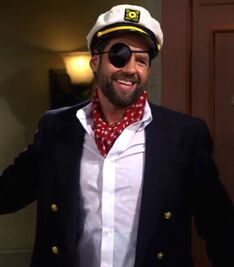 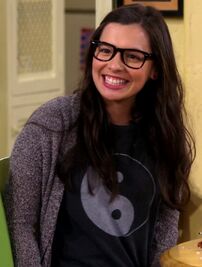 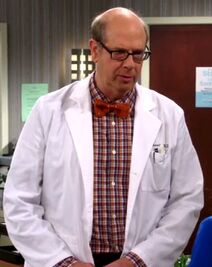 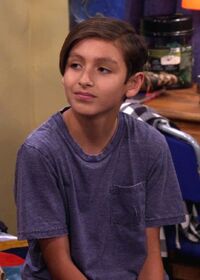 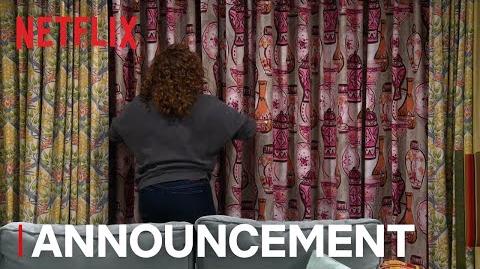 One Day At a Time Season 3 Announcement Netflix 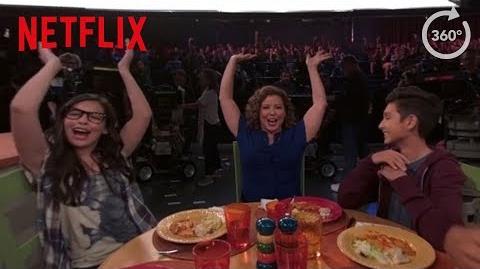 One Day at a Time 360° Experience Netflix

This is a place for fans to discuss the Netflix original series One Day at a Time. Anyone is welcome to help edit. We are currently working on 127 articles. To write a new article, just enter the title in the box below.

Go to these sites for info or for help with your own wiki!

Retrieved from "https://one-day-at-a-time.fandom.com/wiki/One_Day_at_a_Time_Wiki?oldid=1292"
Community content is available under CC-BY-SA unless otherwise noted.